Join Vegan Pastry Chef Sara Kidd as she takes you through specialised online classes to help you master the art of all things vegan. Only US$5 a month.

Join hundreds of bakers from around the world and access exclusive vegan baking content for only US$5 a month. Twice a month Vegan Pastry Chef Sara Kidd streams live sharing exclusive recipes, techniques and videos so you can create amazing vegan bakes in your own kitchen. These sessions are also recorded and available to watch at anytime.

Learn amazing skills from incredible vegan chefs from around the world.

Sara Kidd is rocking the vegan baking scene with her eye-popping baking creations and innovative recipes. She is a Food Writer for the world’s most popular vegan food mag: Vegan Food & Living UK as well as Nourish Mag AU.

Her latest cookbook BAKE VEGAN STUFF, Easy Recipes for Kids (and Adults too!), is wildly popular and she is set to release her next book THE VEGAN CAKE BIBLE later next year through publishing house Smith Street Books. She runs one of the most interactive vegan baking groups on Facebook with 18000+ members. She is represented by talent agency WeAreTenzing in Auckland New Zealand.

Welcome friends! Here you will find loads of vegan baking recipes, how to videos & resources. More. 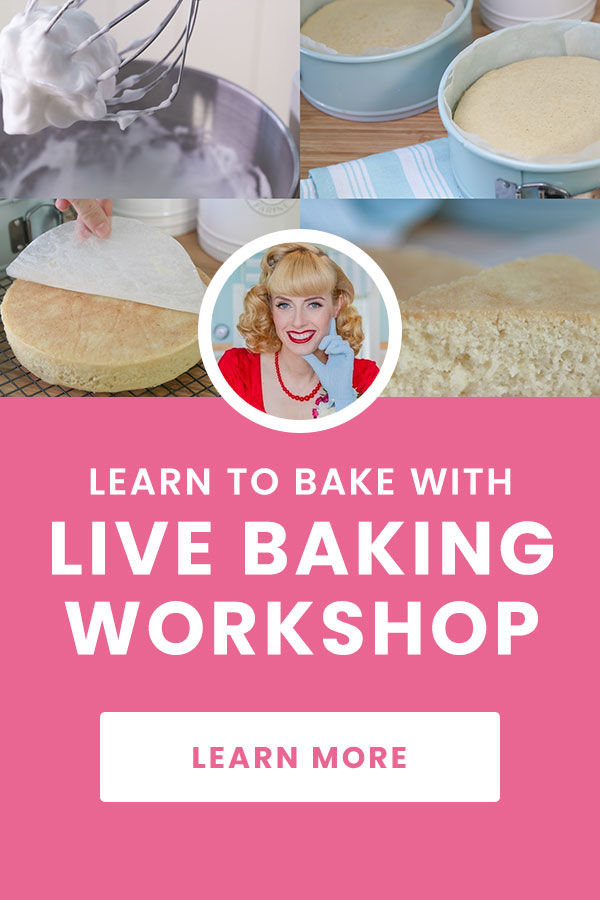 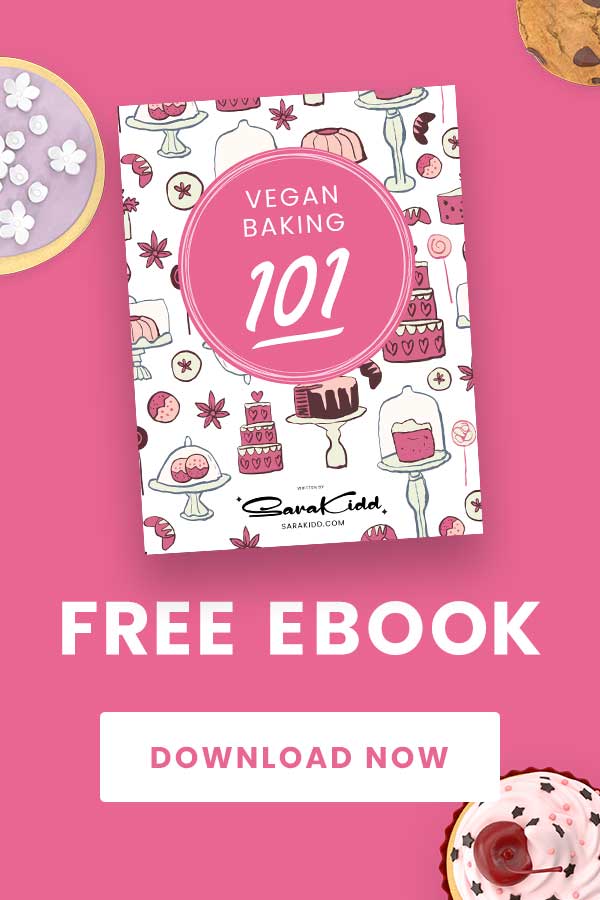 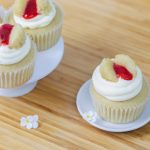 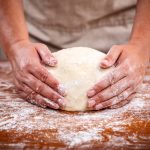 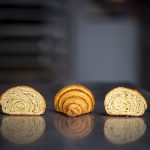