Vegan baking can seem a little overwhelming if you’re just starting out. The best way to learn how to perfect vegan baking is to get into your kitchen and bake. Here are the top 11 things that can go wrong with vegan baking and how to troubleshoot them.

This is when air tunnels or holes appear in a cake after it’s baked. This is generally caused by over-mixing the batter which causes the gluten to over develop. When this happens the raising agents have nowhere to go and push through the cake causing holes as it bakes. Make sure to be extra gentle with your batter and only mixed until just combined.

Not every egg replacer works for every recipe. There are many different types as mentioned earlier. You need to find the right replacer for the action required. Also, keep in mind if you’re just trying to replace eggs in a non vegan recipe the chances of your bake failing are high. Vegan baking tends to have different components to create a successful bake. If you’re just swapping out your eggs with applesauce this can cause your cake to become dense as you have also added extra moisture.

I have a list of vegan egg replacer options here.

I would always recommend finding a vegan version of the recipe you’re trying to veganaise. This will save so much time and money on ingredients as turning a non vegan recipe vegan isn’t always as simple as just replacing your ingredients. Some vegan ingredients react differently in baking and this needs to be taken into consideration.  Here are some quick examples – some egg replacers will add extra moisture, some margarines contain more water than dairy butters and gluten free flours weigh differently to non gluten free flours.

Coconut oil isn’t a vegan recipe requirement when baking. Always opt for a neutral flavoured oil like an organic canola oil, sunflower or extra virgin olive oil so it doesn’t affect the flavour of your baking.

I have written an article about how to choose the right oil here.

Discover recipe ideas, get advice and join in on vegan baking conversations with 24,000 keen bakers on Facebook. 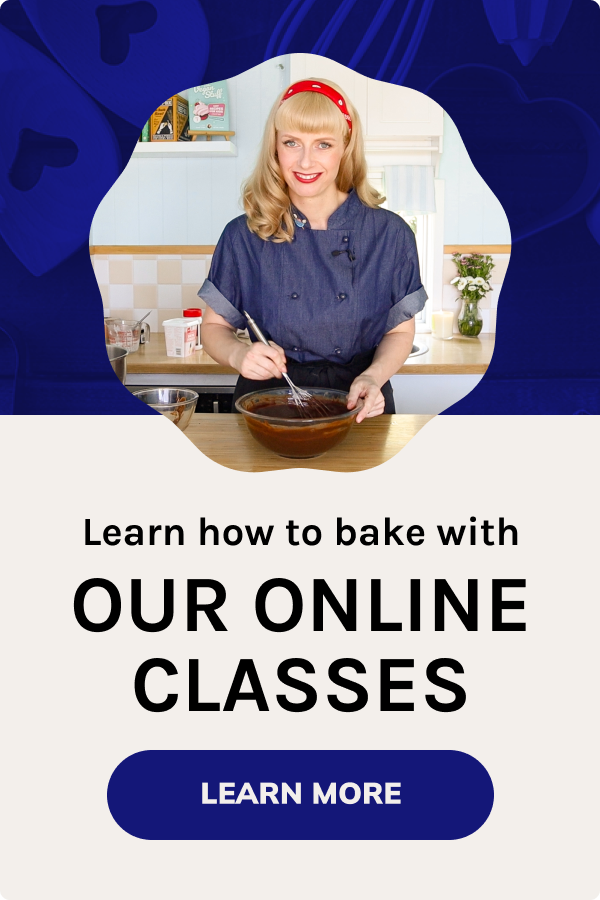 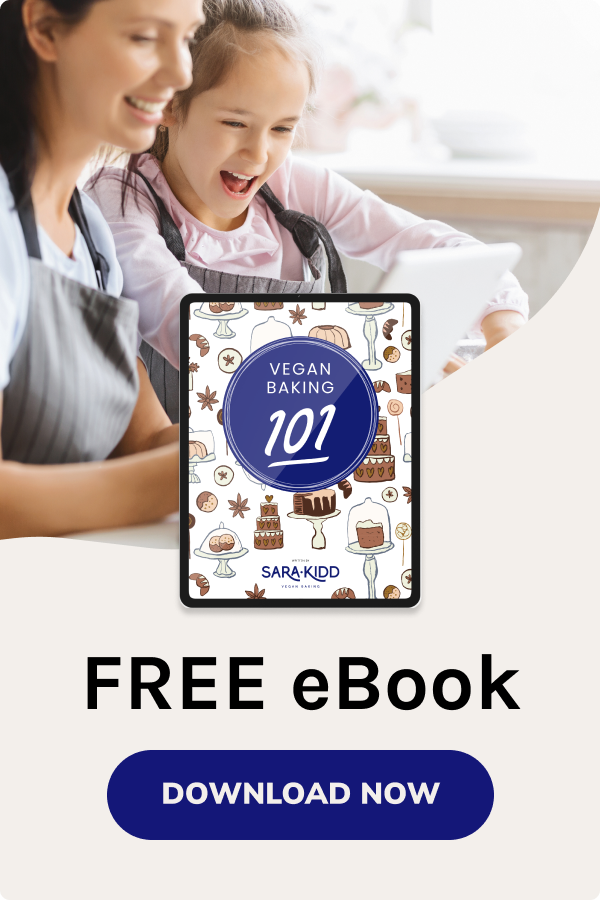